Too tired to sleep? 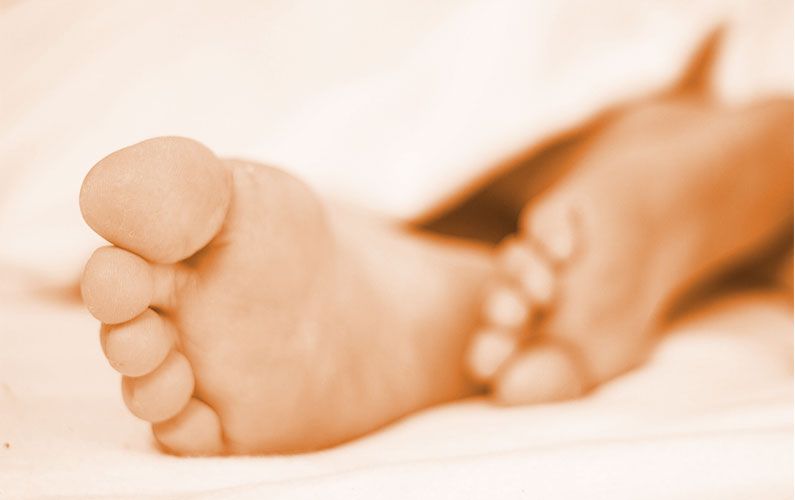 One of my avid blog readers submitted the following very funny story:

She more recently picked up a ONS in her favorite bar. The guy and her had been flirting all evening long and had a good time chatting over drinks, so she decided to take him home. The sparks were definitely flying back and forth, and both actually could not wait to get to her apartment. There things got hot and heavy pretty quickly, and before they both knew it they ended up in the bedroom, clothes strewn everywhere. They were in the middle of an extreme making out session, or, as she referred to it, extreme cuddling (yeah, right, does cuddling include taking him into your mouth??), but anyway, who am I to define cuddling.

Their cuddling also involved her getting satisfied with his hands, as they were slowly progressing to the main act.

The next thing she remembers was waking up the next morning, laying on his chest. When he woke up a couple of minutes later, he immediately asked: “Did we ever finish?” To which they both burst out laughing, as they realized that both of them fell asleep simultaneously the night before they could ever finish their extreme cuddling. As it was, they were both so tired that they fell asleep shortly before actually sleeping with one another. Somewhat embarrassed but funny at the same time, she sent him off with the words: “Was it as good for me as it was for you?”

What she didn’t share with the guy but with me was the fact that it was a first for her, never before had she fallen asleep during the act. Which leaves me wondering how good it actually was. And a saying comes to mind – Do I get breakfast, or are you equally as bad in that? In his case, he didn’t get breakfast.

So tell me – has that or something similar happened to you before? 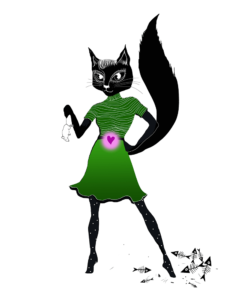